Olympic sized Public Relations (PR) is just that…real BIG! So, when something goes wrong on the largest public relations stage, it’s real wrong. But, what’s the real PR lesson here. Is it unfinished hotel rooms for journalists, the very folks that buy virtual ink by the gallon? Did you really think someone wouldn’t Tweet this, Mr Putin. Is it the ghetto without running water across the super highway, just behind that fence that segregates the have tickets from the have nots? Is it the toothpaste ban? Maybe Scope has a deal with Sochi…I mean they both start with “S”, as does silly notion! Is it the electricity problems or the…or the…or the…?

I’ll suggest it’s a generational difference between Public Relations under centrally controlled government control vs. the wild, wild west news frenzy in the western, free press world. You saw it in Beijing, China when air quality was under attack. What did the centrally controlled country do. Outlaw driving during the Olympics. That will do the trick!

In the free press world of today, public relations is a TWO-WAY street. A company or country makes news and the audience talks 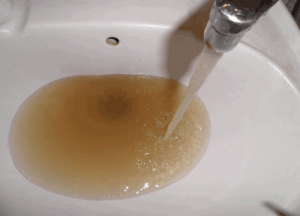 back, judges, perhaps referees the outcome. Always open season on reporter, corporation, or government official perceived as disingenuous, shady, unbelievable.  In the centrally controlled propaganda ONE-WAY news system controlled with an iron-fisted government, those in power are astonished when the people talk back. “We will tell you how to feel” about any given situation. We will judge it. You will believe and comply.

So, I have to chuckle when I hear Gizmodo report “The WSJ reports that Russian deputy prime minister Dmitry Kozak is downright peeved at visiting journalists from the west. He claims the journos are deliberately trying to sabotage the Olympics as well as to undermine Russia’s international reputation by sending back false reports that depict Sochi’s often amusing lack of preparation for the games.”

Of course he’s “peeved.” He’s used to controlling not only the project and the message, but also what the media says about his stuff. Well, that’s less true today than days gone by due to the Internet and the world prying open the can on corruption, organized crime, and the soft underbelly of centrally planned societies. Do you really think that brick mason is motivated to “dig deep” for the collective deadline that is upon us today? How about the plumber, painter, electrician?

I have to chuckle again when I contrast the “everything is fine” message of my state’s 2002 Olympic win under Mitt Romney with its mere $2B price tag vs. the $60B Sochi games. Both games’ leaders claimed victory and success. But, the differences stand like Mt. Everest for the world to see. The Salt Lake Olympics pulled off an amazing terror free games 4 months after 9/11 with less security than Sochi and without warships on standby! The games were paid for and the venues continue to draw crowds and produce revenue 12 years later. The world came to Salt Lake City, slept in finished hotel rooms, and then went home safely with relatively minor hiccups. Sochi’s games, by their own admission is attended by Russians and the numbers when counted will show less foreign tourist currency.

With that said, I’m watching the Olympics Opening Ceremonies today and will hope for USA gold! I will applaud amazing athletes from around the world, regardless of country, politics, or other goofiness that plagues our world. It’s not the athletes fault and they already have a whale of a tale to tell their grandchildren about. Go Olympics! Go USA! 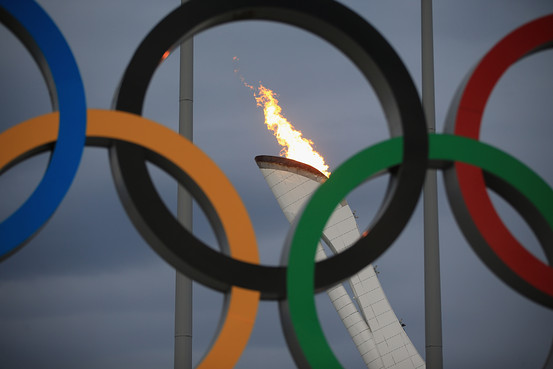