USU, UofU & BYU – Give Roman a shot!!!! Maybe he’s the next Ziggy in NCAA football 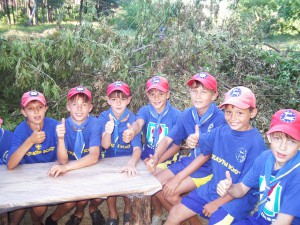 Roman (2nd from left) spent 10 years in a Ukrainian orphanage before being adopted in the U.S.

Today’s Daily Herald article on Roman Wendelboe lays out a compelling story of an immigrant child seizing the American Dream to excel academically with dreams of the NCAA football gridiron. I pitched this story to the Herald after hearing of Roman’s Utah High School Hall of Fame induction a couple of months ago.  His story inspires me so. 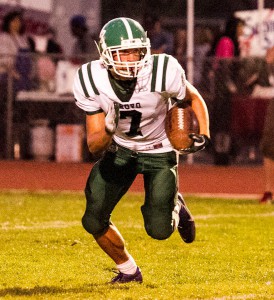 BYU to the NFL. Unassuming, innocent, and driven by a fire for excellence. That describes both he and Roman.

Having met Roman on a number of occasions, I’m impressed ‘to the max’ with his commitment to living life at full throttle. It’s hard to believe that coming from a tough environment like a Ukrainian orphanage that Roman could be such a gentle and respectful man. But, he is! He loves to have fun, but he works amazingly hard on things he has passion about. The Daily Herald story outlines well what he loves. 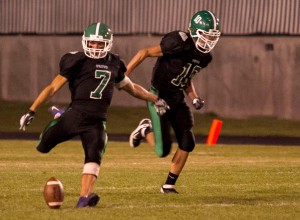 So, the article says he wants a shot at USU and BYU football. I might add that the University of Utah also has a great engineering program–Roman’s target degree. Well, John Stockton of NBA fame and Ziggy of football fame prove that work ethic go a long way in topping a resume’s skills list.  Ziggy and Michael Oher (The Blind Side) prove overcoming great adversity can lead to greatness. So, I for one think it is a wise collegiate coach who will seek out Roman and give him a shot.

What do you think? 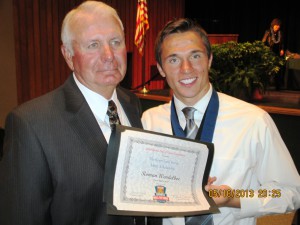