Lessons Your Small Business can Learn From Prime Day 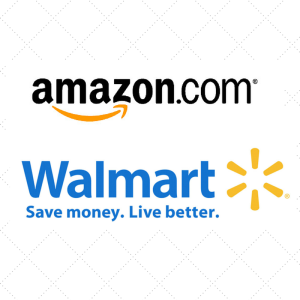 This week two major corporations, Amazon and Walmart, promised customers sales that would rival Black Friday. Obviously an eye-catching notion for plenty of shoppers across the country, who waited eagerly for the sales to begin. Amazon’s Prime Day was in celebration of the company’s 20th birthday and a way to promote their Prime service while also rewarding current Prime members. Walmart answered this much-hyped sale with their own campaign. “We just don’t believe you should pay a fee to get a better price,” Walmart spokesman Ravi Jariwala said in response to Prime Day. Instead, the retail tycoon offered customers a week-long sale with “thousands of rollbacks.”

The competition was sure to be fierce. However, Amazon’s Prime Day came and went and a lot of people were disappointed. Good deals sold out quickly, leaving the average Prime customer with strange deals like a chef’s hat or a giant shoehorn. Consumers took to social media with their frustration, coining the hashtag #PrimeDayFail to express their disappointment.

With the good, the bad and the ugly, we think that there are three major lessons to be learned from both Amazon’s and Walmart’s mid-year sales.

From every event, good or bad, there are lessons to be learned. Don’t let a good marketing idea turn into your faux pas. Let us help with your next marketing and event planning and make the most of your time and money.