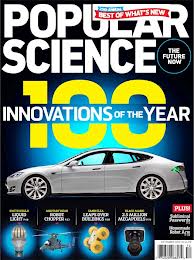 Popular Science calls it a “revolutionary product” for protecting soldiers and the public. Popular Science Magazine’s Best of What’s New 2012 Award goes to PilmerPR public relations client SpotterRF for their compact ground surveillance radar. This new product is a peek behind the advanced tech curtain where tremendous public risk exists.

The prestigious award from the world’s largest technology & science mag goes to the world’s smallest ever ground surveillance radar.  The SpotterRF M600C wins the 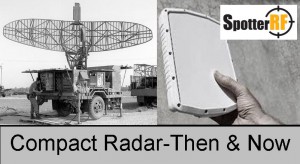 security category for its advances in patented radar technology.

This is good news for restrained military and commercial budgets. SpotterRF’s M600C radar is not only the smallest, it is the lightest, least costly, and fastest set up wide area surveillance radar system on the market.  It is currently deployed by the military for small warfighter units or base perimeter security. But, now it is catching on in commercial use for critical infrastructure protection such as bridges, dams and airports (IE. See Maryland DOT bridge project).

Compact Radar For The Elite

“For 25 years, Popular Science has honored the innovations that surprise and amaze us − those that make a positive impact on our world today and challenge our view of what’s possible in the future.” said Jacob Ward, Editor-in-Chief of Popular Science. “The Best of What’s New Award is the magazine’s top honor, and the 100 winners − chosen from among thousands of entrants − each a revolution in its ﬁeld.”

Best of What’s New rewards innovation and execution; products that transform their category; that solve an unsolvable problem; that incorporate entirely new ideas and functions. This accolade labels SpotterRF technology as revolutionary, not evolutionary.

Until recently, radar surveillance was only available for large force protection systems like BETSS-C or G-BOSS or top tier airports, such as JFK.  With the simple Web User Interface accessible via smartphone or laptop, the ultra portable SpotterRF M600C, puts radar protection within reach of every military warfighter or security professional.