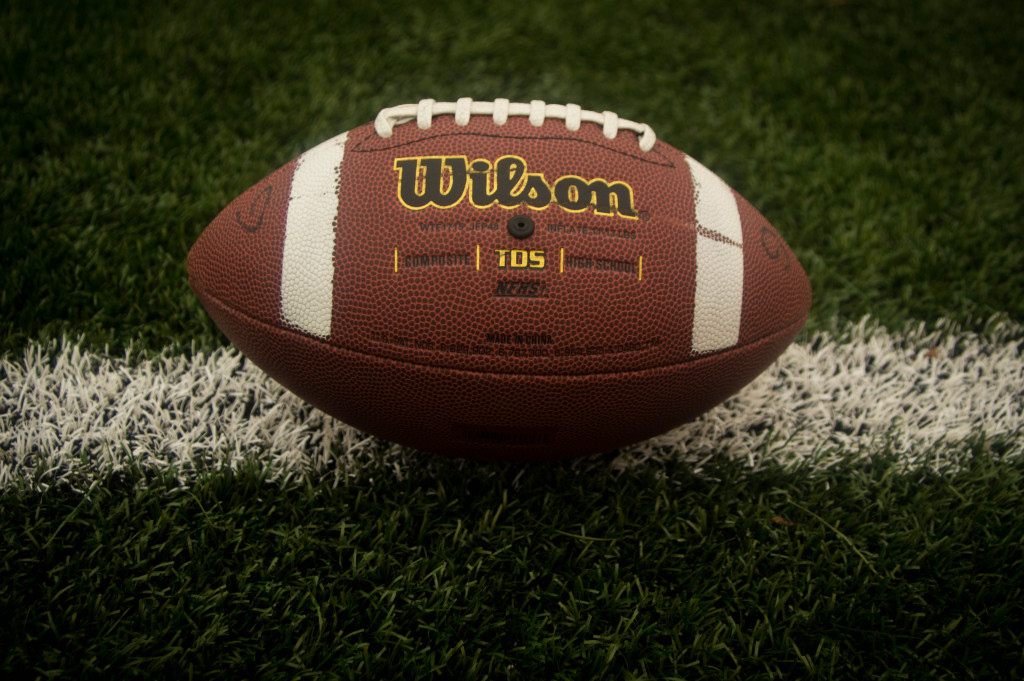 We might be the last people on earth (besides Colorado fans) to still be thinking about this year’s Super Bowl. But with the important of mixed media advertising and the life of commercials extending beyond the television screen, most of the campaigns featured in the Super Bowl are still just getting started.

While the Super Bowl is undoubtedly still one of the best ways to reach a large audience with paid advertising, there is a lot to be learned from other aspects of Super Bowl marketing. Let’s just take a look at a few:

While the huge fanfare of the Super Bowl is definitely not for every brand, the spectacle does offer an interesting opportunity to learn from some of the best marketers in the world. Applying those lessons to your own business can help generate a taste of that massive success.

What was your favorite takeaway from the Super Bowl?